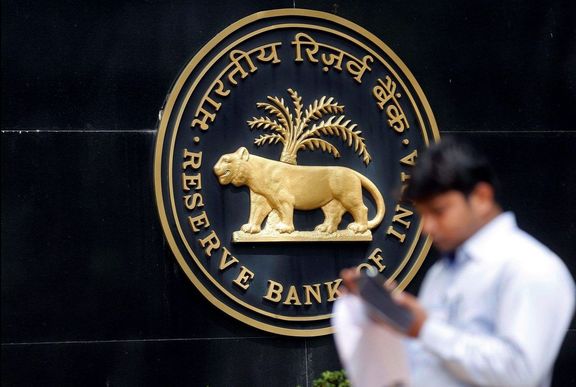 The spectre of a “too-big-to-fail” moment in India’s retail payments sector has the central bank worried. And this may soon open the doors to many new players in the sector.

In a consultation paper published on the Reserve Bank of India’s (RBI) website late yesterday (Jan. 21) evening, the banking regulator signalled its worry over the current clout of the National Payments Corporation of India (NPCI)—the umbrella body that processes around half of all payment requests in India.

To defuse the risks, the RBI wants to encourage competition and innovation in the booming sector. For this, it is willing to relax entry and other norms that would invite more players into the retail payments landscape.

“The Reserve Bank had announced that it would encourage more players to participate in, and promote pan-India payment platforms…The objective is to minimise the concentration risk in the retail payments market, from a financial stability perspective and to give a fillip to innovation and competition,” it said. The RBI will be accepting comments from the public and the other stakeholders on the matter till Feb. 20.

At the end of 2018 there were 89 authorised non-bank payment system operators spread across money transfer, ATM networks, cards, wallets, etc. The popular ones include Visa and Mastercard that operate in the cards space and non-bank entities such as MobiKwik and PhonePe in the wallets and funds transfer segment.

If the RBI marches ahead with its plans, many more players may emerge to test the waters.

Too big for comfort

The NPCI was set up in 2008, when the volume of electronic payments in India became too sizeable for the RBI to manage. Today, the NPCI is responsible for many interbank money transfer systems like the National Electronic Funds Transfer (NEFT) and real-time gross settlement (RTGS), besides the government’s BHIM app based on the real-time Unified Payments Interface (UPI).

Cheque payments and bank transfers also fall under NPCI’s ambit and the UPI has been growing at a much faster clip compared to other forms of digital payments, such as mobile banking or digital wallet transactions.

To be sure, a single large player brings with it the advantages of standardisation across various payment systems, smoother governance, and economies of scale.

However, the flipside is the serious risk of concentration of power in the NPCI. Besides, innovation and upgradation is also stymied by such monopoly, leading to inefficiencies in the system, the RBI noted.

The central bank may consider having an “on tap” licensing structure which would allow it to review new applications in this space throughout the year. However, it comes with its own set of problems.

“Even when there are multiple system providers, the risk of lack of substitution and market failure in a product may not get addressed because capacity, efficiency, availability, accessibility of systems, and services of different payment service providers would not be similar,” the RBI said.

Apart from this, additional investments will also be required to expand the retail payments network, which can be challenging.