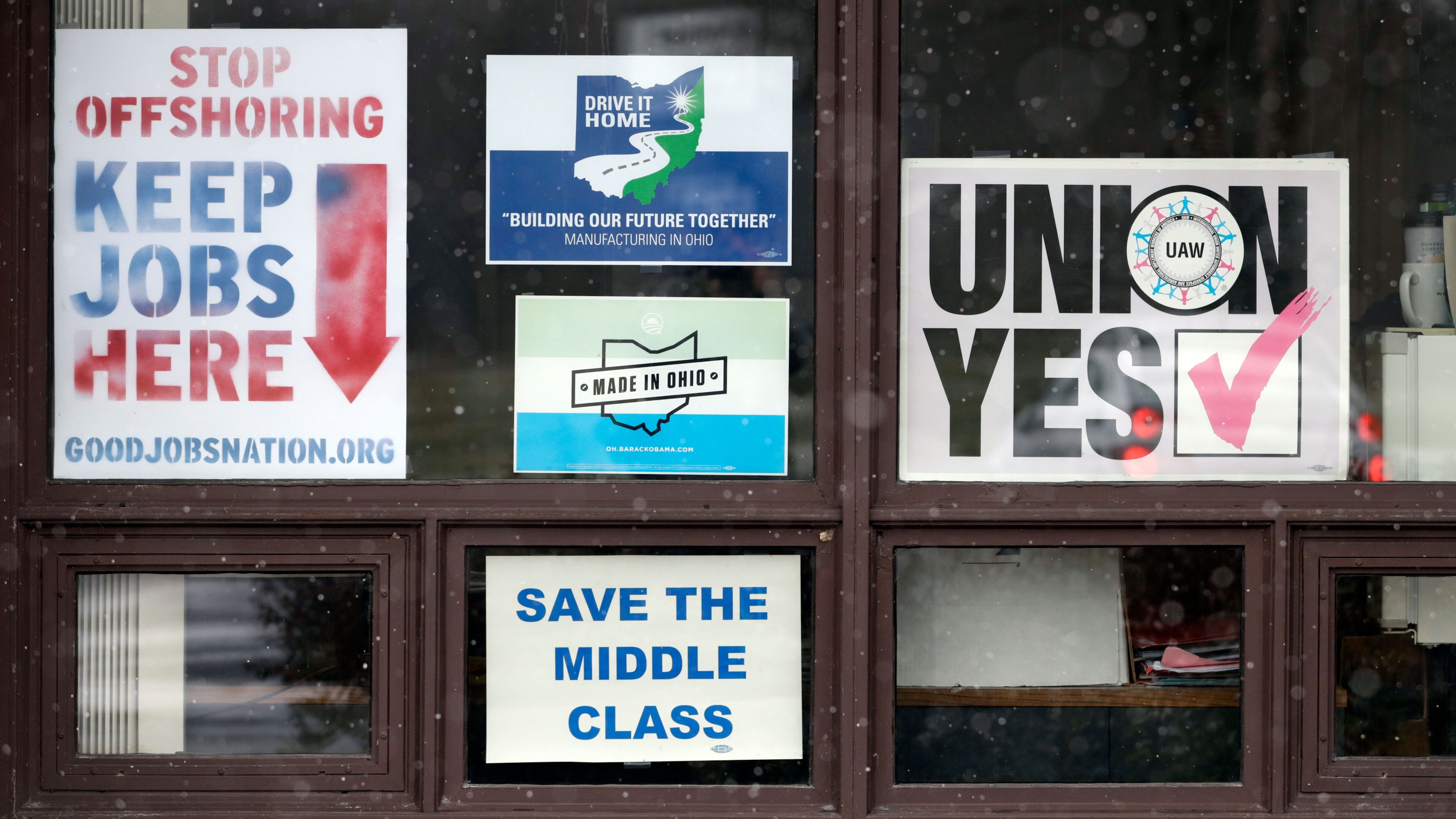 A new study has found that US president Donald Trump’s crackdown on the H-1B visa is not all the atrocity for Indian workers that it appears to be.

The visa programme, which allows foreign workers to live and work in the US for up to six years, “enables the exploitation of H-1B workers, many of whom are underpaid, vulnerable to abuse, and frequently placed in poor working conditions,” a Jan. 15 report by the South Asia Center of the Atlantic Council said.

The report cited the example of Hewlett-Packard, which hired computer programmers for a meagre $10 (Rs713.20) per hour over two decades ago. And even now, wages are on the lower side. Consider this: Level 1 wages are typically 40% below the average US wage. Level 2 wages are typically 20% below the average wage. Nearly four in five H-1B applications approved by the US department of labour belong to these two lower rungs, the report said.

Indians have annually received the highest number of H-1B visas for years.

The report said it was a myth that all H-1B workers are highly-skilled workers filling a massive skills gap for roles that no American worker is available to fill.

“Virtually any white-collar occupation is eligible for the H-1B program, and the workers need not possess any special skills to qualify to fill an H-1B slot,” it said. “Further, the front-end selection process is extraordinarily weak. It doesn’t require the existence of a labour shortage. Lastly, H-1B visas are granted on a first-come, first-served basis, rather than on the basis of exceptional skills or high salaries.”

In addition, the process of granting the H-1B is faulty. The coveted visa is granted through a lottery system, which completely ignores the merit and experience of an applicant, the report said. A worker earning $50,000 has the same shot at a visa as one with a $300,000 salary.

“Further skewing the results, many outsourcing firms have a business model that is tailor-made to beat the odds and win the lottery,” the report said. “Most of their workforce is located in low-cost countries, providing a very large and ready pool of potential H-1B applicants.”

Hence, the programme is long due for an overhaul, as per the report.

In order to better utilise the H-1B programme, the lottery system must go, according to Atlantic Council experts.

“Instead, as the Buy American Hire American EO (executive order) suggests, visas should be allocated to the best and brightest first,” they wrote. This can be done either by allocating visas to the highest-salaried workers or by ranking the visas from highest to lowest skill levels, with workers being offered Level 4 wages getting to the front of the line. Educational backgrounds could also be taken into account during the decision-making process.

Firms must also try to actively recruit qualified US workers prior to turning to the H-1B programme, the report suggests. This would still allow for genuine labour gaps to be filled.

And where misconduct is occurring, the government needs to come up with a whole new way to fight fraud. The report explains why:

Current program compliance is complaint-driven, resting almost entirely on whistleblowers to reduce fraud. This is a poor design for two reasons. First, fraud is often difficult for someone, even a program participant, to detect without access to proprietary information. Second, even if a potential whistleblower identifies the fraud, there are strong incentives not to come forward. The deck is stacked against blowing the whistle; it is very risky, with very little upside. The worker risks losing not only their job, but also future employment in the industry. US workers who blow the whistle risk being blackballed from the industry, and there are no cases to date in which US workers have been successful. H-1B whistleblowers risk alienating their employer, which also holds their visa and ability to stay in the country, with the payoff simply some backpay. Even when successful, the worker can still be sued for liquidated damages by the offending employer. This dysfunctional, complaint-driven process should be replaced with a random auditing system.