PayPal says e-wallets will soon be extinct in India 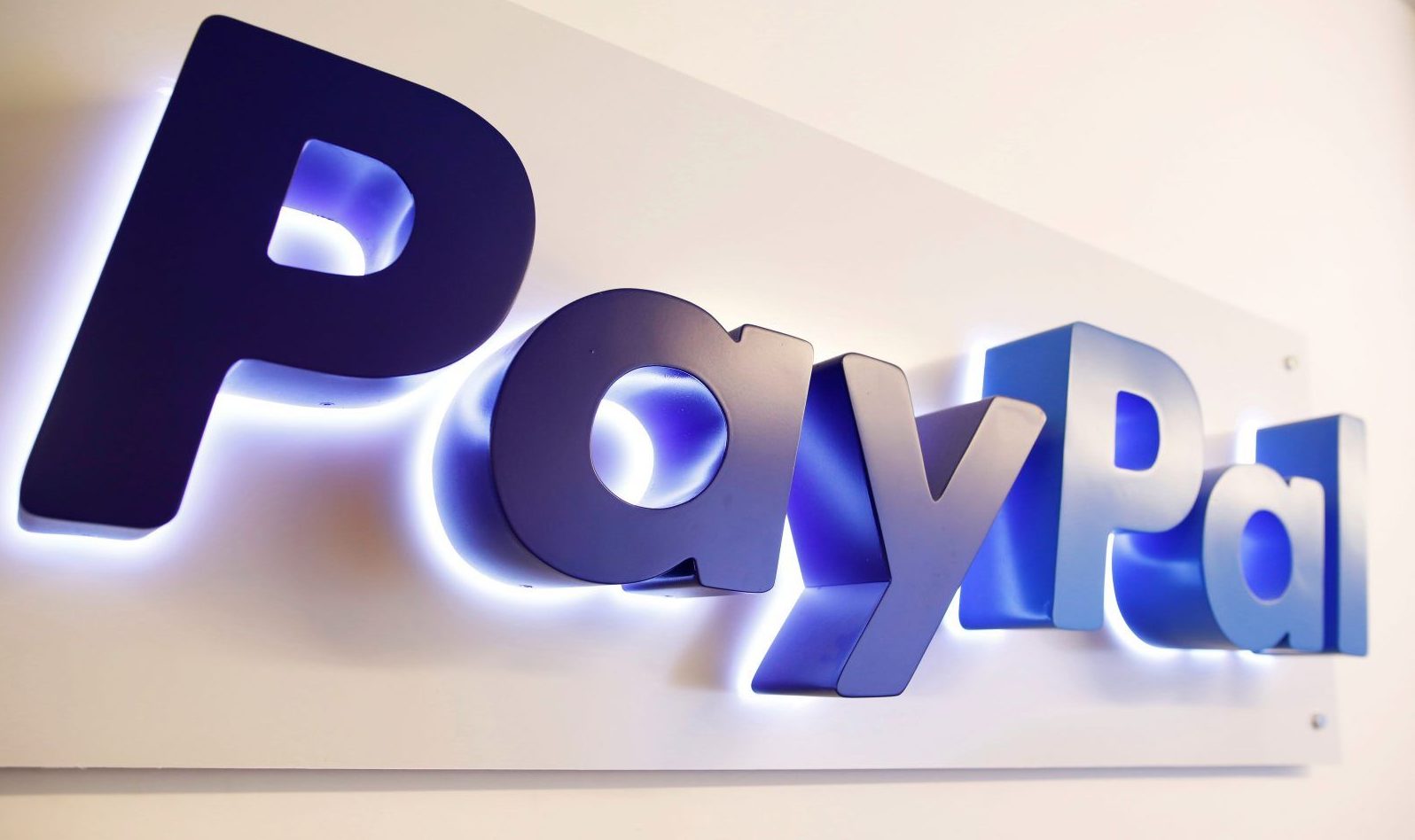 India’s transformation to a cashless economy is beset with difficulties.

While the number of payment firms in the country has grown rapidly, the volume of digital transactions witnessed a slow down in 2018. Faced with the vagaries of the regulatory environment and Indians’ refusal to let go of physical cash, online payment firms are swimming against the tide.

PayPal, a global player in this field, says the unpredictable changes brought in by the Reserve Bank of India (RBI) in the last year has been one of the biggest challenges for the business. For instance, in 2018, the central bank made it mandatory for global payment firms to store their data locally. Despite hectic lobbying from the companies, the RBI refused to relax the rules which resulted in increased costs for the industry.

The US-based PayPal launched its India operations for limited customers in November 2017. A detailed launch followed in April, the following year, even though the company had been offering cross-border payments in India for several years prior to that. Despite being a late entrant, the company is confident it can clinch market share and become a dominant player in the next five years.

In India, 95% of payments are currently in cash. But by 2030, India is poised to be a $5-6 trillion economy and at least a billion people are expected to be on the internet by then. Also, nearly 77% of the Indian population will be under the age of 44 and all of this bodes well for digital payments, believes Anupam Pahuja, managing director for PayPal India.

Going ahead, Pahuja believes that the industry’s focus will be on reducing friction in payments and improving the security features, something that India is still ill-prepared for. PayPal also believes that wallets will be dead in India in the next few years and therefore the company has decided to stay away from the business.

Pahuja spoke to Quartz about PayPal’s plans in India, and how it is evolving. Edited excerpts.

What are the challenges in the payment business in India?

The regulator is really pushing the envelope, with good intentions, but with misguided push and pulls and knee-jerk reactions of sorts. Though there have been very good moves from the regulator, if these are done in a more consultative way with the industry, it could result in a much better outcome than opposed to antagonistic responses.

So what is it that you think the regulator is not doing that can be changed?

Typically, what you need from a regulator is predictability and that the laws and rules are not changed in the middle of the game. Or if you want to change, because the world is a very dynamic place, then consult me, because as an industry I know my business better than you do. And I may come up with an idea that you wouldn’t have thought of. So, sometimes in a hurry to pass certain regulations, (the RBI) finds some shortcuts.

The digital boom began in India nearly four to five years ago. What has changed since then?

A few things have changed but sadly other things have not changed at all. Part of it is that it is driven by keeping up with the changing regulatory environment. Then, the focus has not been on providing convenience to customers, instead it has been on giving deals and discounts. Therefore, nobody is working on providing a better value proposition which has now ended up becoming quite a circus because everybody is looking at where can I get a better deal from. In fact, we have been in India for a while but we were hesitant to enter it, not because we think the market is not huge but because it isn’t mature yet.

A lot of players in the payment industry are still looking at breaking even in a few years. But we have been profitable from the beginning because we don’t want to do just a land grab. Instead we want to provide value to our customers and merchants and not be a VC-funded company where we are just burning cash. I think that has been a downside of the industry as the focus has been on discounting.

You are not in the wallets space in India. Why have you decided to stay away?

In India we have chosen not to play the wallet game and my sense is that wallets in India are going to cease to exist. It is a business that is on the decline and I don’t think there is a great value proposition that can help them survive for a long period of time. It is not a viable business. Going ahead, in India, there is going to be more consolidation in the wallet space and very few people will survive. The game that is being played out right now is: who can outlast by throwing more money at customers. This creates a very negative environment.

But even the payment space that you are into is also very crowded. So how do you plan to negotiate it?

PayPal’s strategy is never to do things alone or to fight. We are ready to partner with other banks, networks, and payment players. For instance, we can also provide risk-management services to another payment player.

What are PayPal’s plans for India?

We want to be the dominant player in India and there is no doubt in our mind regarding it (by April 2023). And in order to grow, our focus has been on global Indians. These are people who are on the upper end of the society and they prefer convenience and safety over deals and discounts. Going ahead, we are going to be bringing all of PayPal’s capabilities to India in due time.