India’s Rs2,000 notes were always meant to be phased out 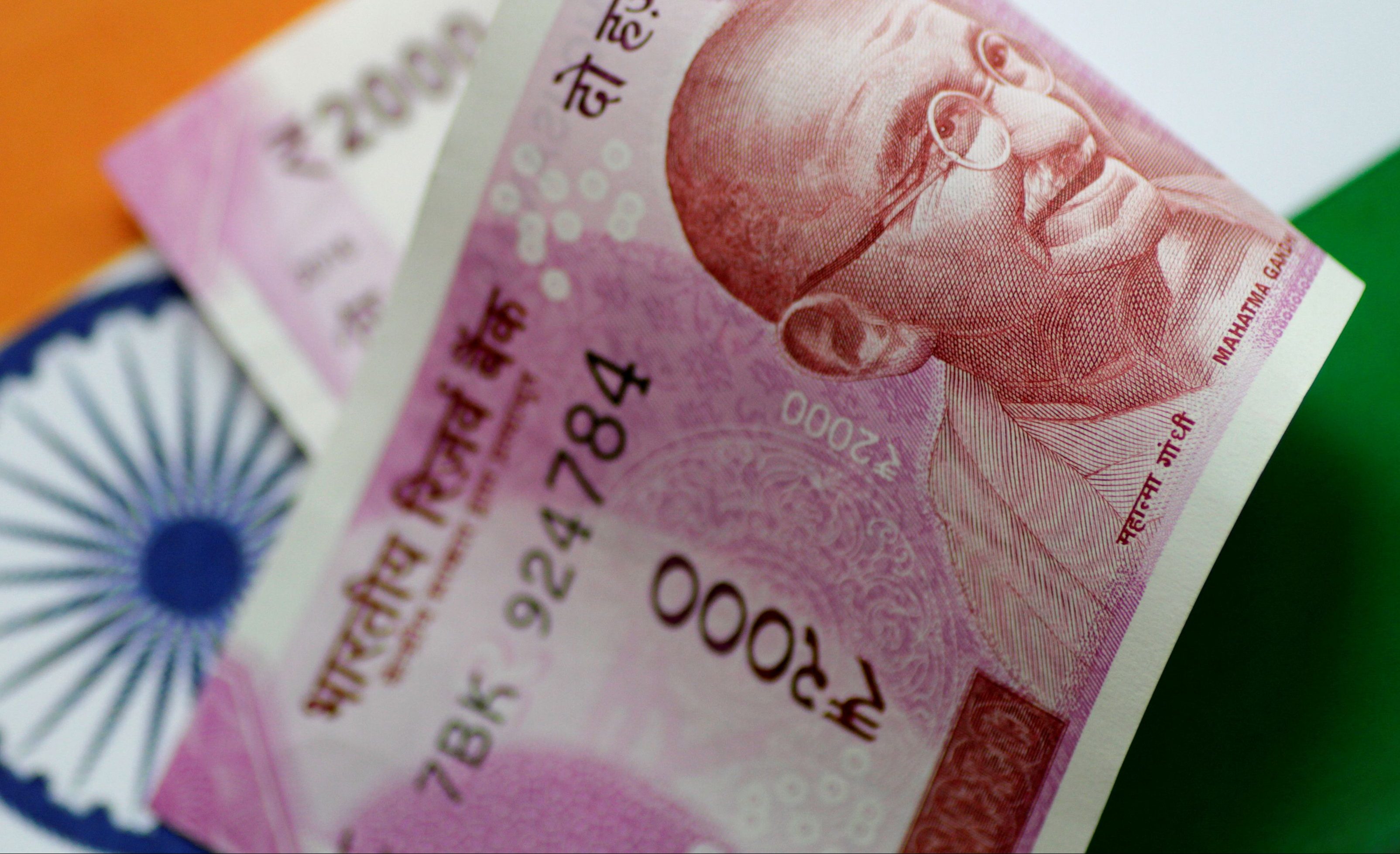 India’s crisp, pink Rs2,000 notes are a grim reminder of the massive demonetisation exercise prime minister Narendra Modi’s government undertook in November 2016. The overnight withdrawal of Rs500 and Rs1,000 notes was accompanied by the introduction of these fresh ones to quickly make up for the lost currency in circulation.

But now, the two-year-old denomination itself might soon be fading into history as its printing has reportedly been stopped. However, this does not imply that the currency will become invalid; instead its supply may just dwindle over a period of time, till it gradually disappears.

Reports suggest that these notes are being phased out since they aid hoarding, tax evasion, and money laundering. They now account for a significant share of the financial system. As of March 2018, the total value of the currency in circulation in India was Rs18.03 lakh crore, of which 37% was in Rs2,000 notes and approximately 43% in Rs500 notes, according to RBI data.

In any case, the government has denied any plan to phase out the Rs2,000 notes.

Printing of notes is planned as per the projected requirement. We have more than adequate notes of Rs 2000 in the system with over 35% of notes by value in circulation being of Rs 2000. There has been no decision regarding 2000 rupee note production recently.

The latest reports notwithstanding, the Rs2,000 notes were never meant to be anything more than a quick fix.

During demonetsation, nearly 86% of the currency in circulation was sucked out of the system overnight. This sparked a cash shortage in the country. In order to fill the gap quickly, the government introduced the Rs2,000 denomination as that would mean fewer notes would have to be printed.

In fact, Anil Bokil, founder of the Pune-based think tank ArthaKranti Pratishthan, which is said to have prompted the demonetisation exercise, was himself not enthused with the Rs2,000 notes, considering it temporary.

“About 60-65% of India lives below the global poverty line of less than $2 a day, so we don’t need such high-denomination notes,” Bokil had told Quartz earlier. “It wasn’t going to be possible for the economy to absorb this shock. In order to make up for it, the government had no other option but to introduce Rs2,000 notes. This was a stop-gap arrangement. ”

But the move ended up causing more anguish as in the absence of smaller denomination notes transactions became more difficult. “It makes sense to phase out these notes as one of the primary objectives of currency notes is its transaction value which becomes a challenge with such high denominations,” Soumya Kanti Ghosh, chief economist of State Bank of India, the country’s largest lender, told Quartz.

Demonetisation’s primary objective, according to the Modi government, was to suck out unaccounted money. High-value notes, due to their higher store value make hoarding easier, and the Rs2,000 notes defeated the purpose.

“I think we would have had significantly better outcomes (of the note-ban), if we had just thought about simple things. If you are taking out Rs500 and Rs1,000 notes, why would you introduce Rs2,000 notes?” Uday Kotak, managing director of India’s fourth-largest private sector lender, Kotak Mahindra Bank, said at an event last month.

Now such questions may finally find answers if the reports of the withdrawal are true.

The phasing out of the Rs2,000 notes is unlikely to have any major impact on the economy, provided the central bank increases the printing of Rs500 and other smaller denomination notes. Nevertheless, demonetisation is likely to be remembered as a poorly-planned, pointless exercise.

“It is unbelievable that the government and the RBI missed such important points about why the Rs2,000 notes may not work. A significant amount of money has gone in the printing of these Rs2,000 notes which when phased out will have to be replaced by printing more other denomination notes which will be a further cash-burn which is an utter waste,” said another economist with a rating agency, on the condition of anonymity.

WHO: Don't wear masks if you are not sick