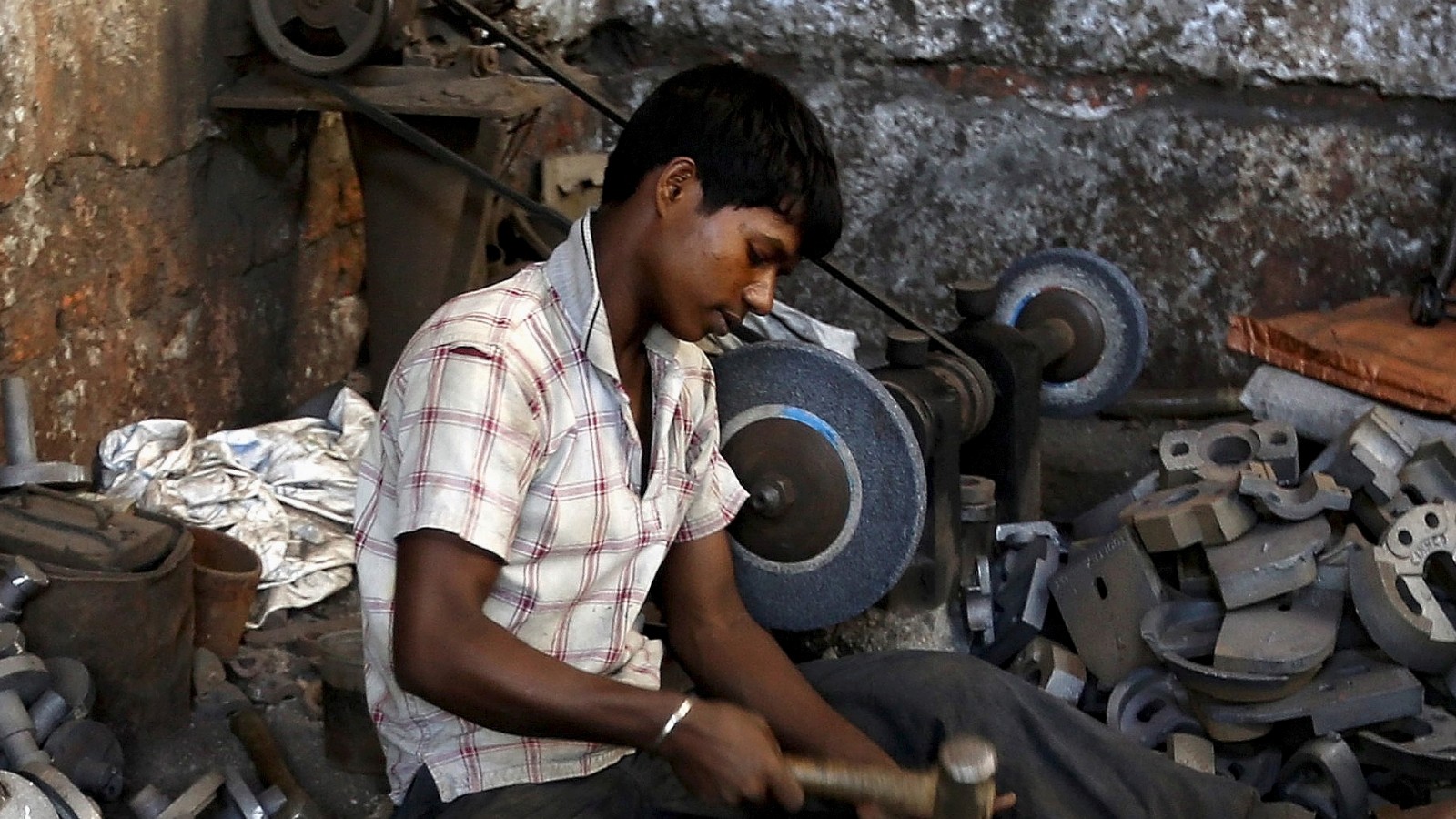 India’s central bank has doled out a new year’s gift to the country’s small enterprises reeling from the double whammy of demonetisation and the goods and services tax (GST).

The Reserve Bank of India (RBI) yesterday (Jan. 01) said it has allowed lenders to restructure certain loans granted to micro, small, and medium enterprises (MSME), provided the total debt does not exceed Rs25 crore ($3.57 million) and the loans are still “standard.”

A standard asset is a stressed loan not yet classified as a non-performing asset (NPA). In March 2016, the RBI had asked banks to classify stressed MSME loans, up to Rs25 crore, into three categories—special mention account (SMA) 0, SMA 1 and SMA 2—depending on the delay in repayment of loans.

Borrowers who delay repayments by up to 30 days should be classified as SMA 0, defaults of 31-60 days will fall under SMA 1, whereas an SMA 2 tag will be given to loans where the borrower fails to make a payment till 90 days. The loans turn bad only if repayment is delayed beyond that.

As opposed to the normal practice, the RBI, in its Jan. 01 note, has also directed banks that there should be no asset downgrade of the account due to the current loan restructuring.

The move provides a breath of fresh air for the debt-ridden MSME sector that provides employment to an estimated 120 million people, the second largest after agriculture.

The Narendra Modi government’s abrupt move to ban high-value currency notes in 2016 and the introduction of GST in July 2017 were generally considered twin blows for small businesses as they led to an acute cash crunch.

The RBI’s tough approach towards the sector’s hardships was also a bone of contention between the Modi government and the RBI. The government had been rallying for relaxed norms for the troubled businesses. The issue was even discussed at a nine-hour-long board meeting of the central bank in November, 2018 and the RBI had finally given in.

Yesterday’s move takes the softening stance a step ahead.

The central bank’s latest move also comes at a time when the overall NPA stress in India’s banking system has been easing. The gross NPA ratio, or the share of bad loans in the overall loan book, declined from 11.5% in March 2018 to 10.8% in September 2018, the first drop since 2015.