Amos Oz showed that questioning Israel is a form of patriotism 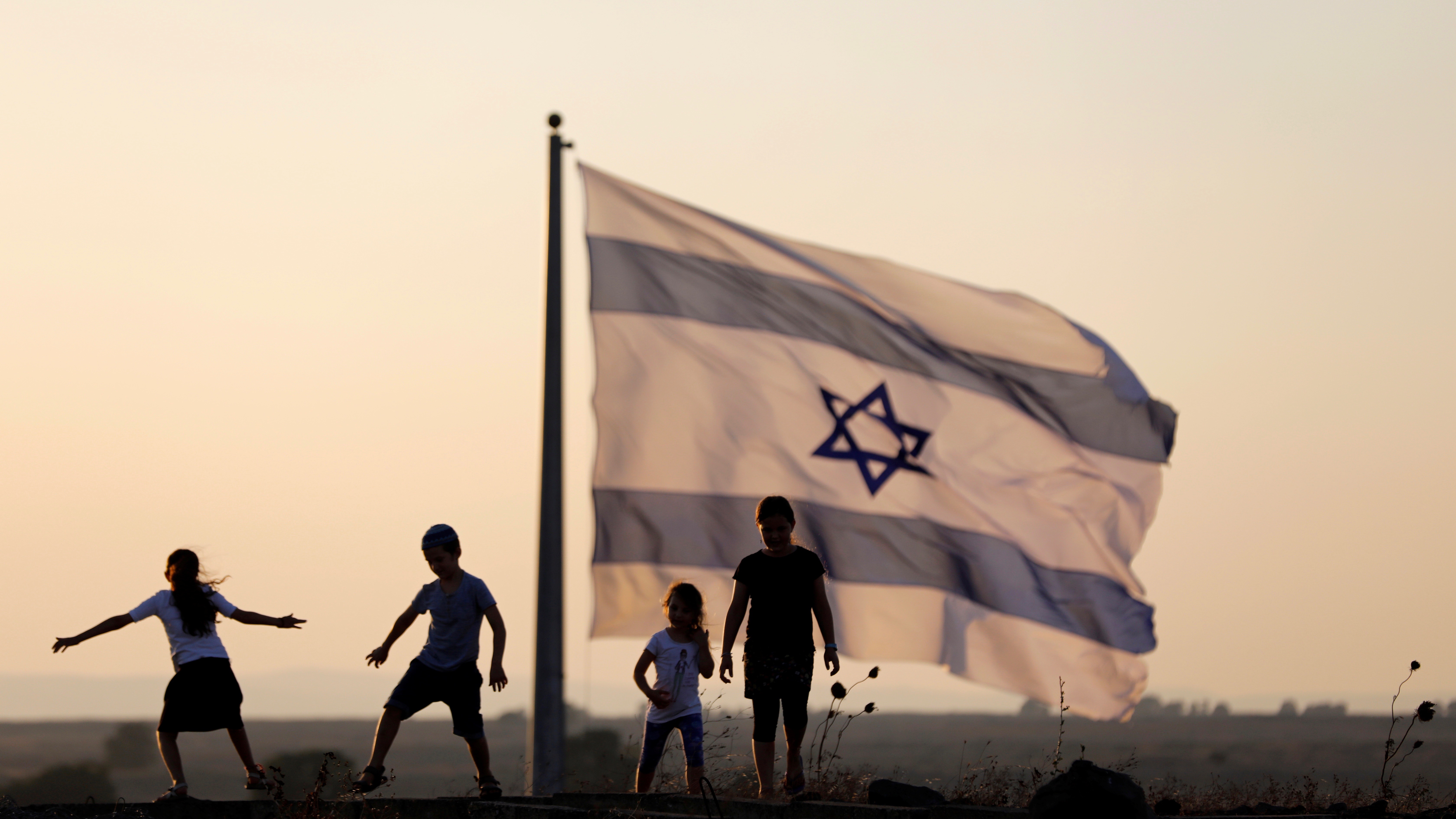 The Israeli novelist Amos Oz, who wrote 43 books translated into 45 languages, died on Dec. 28 at the age of 79. Born in Jerusalem in 1939, nine years before the state of Israel, he became one of the nation’s greatest spokesmen and its conscience, a writer who chronicled its inner dialogue and explained it to Israelis and the world, revealing just how complex patriotism could be.

For Oz, Israel’s survival was inextricably intertwined with the creation of a Palestinian state. It is “a question of life and death for the State of Israel,” he wrote in his latest book, Dear Zealots: Letters from a Divided Land. Today that sentiment isn’t novel. But what makes Oz unique is that he expressed it for more than half a century, understanding relatively quickly that a state for Jewish people can only persist if the Palestinians also have a land to call their own.

Criticized as a liberal by many right-wing Israelis, Oz was actually an original. He crafted his own positions. When US president Donald Trump this year moved the US embassy to Jerusalem from Tel Aviv, raising the ire of the left worldwide, Oz agreed with the decision. “Every country in the world should follow the example of president Trump and move the embassy in Israel to Jerusalem,” he told the German publication Deutsche Welle. “But simultaneously there should be an embassy of all countries in the world in East Jerusalem as the capital of the state of Palestine.”

Oz had an evolved worldview because he was forced to evolve himself. When he was a child, born at the height of Hitler’s power to parents who escaped Europe, he lived in what he called “a tiny little enclave of terrified Jewish refugees, less than half a million of them, with no clear perspective of a future.” He was raised a fervent Zionist and in his early life believed that any criticism of Israel was problematic. He was devoted to fulfilling the dream of securing the Jewish homeland.

But as he got older, he came to understand that the state came at a steep cost and that the people who paid the dearest price for its creation were Palestinians. In 1967, he began to advocate for a two-state solution, the plan for peace that has since become a standard proposal. At the time it was a radical notion, but he believed in it anyway and started talking about it long before most Israelis even dreamed of peace, much less were willing to concede that a Palestinian state might ever be created.

Since then, some have argued various alternatives, including a one-state solution, a unified Palestinian and Israeli nation. Oz believed that was impossible, however. As he explained to Deutsche Welle:

We are speaking about a very small house—about the size of Denmark. It’s the one and only homeland of the Jews, it’s also the one and only homeland of the Palestinian Arabs. We cannot become one happy family because we are not one, we are not happy, we are not family. We are two unhappy families. We have to divide the house into two smaller next-door apartments. There is no point in even fantasizing that after 100 years of bloodshed and anger and conflict Jews and Arabs will jump into a honeymoon bed and start making love not war.

Oz was a leader in the Peace Now movement in Israel. Yet he was no starry-eyed pacifist. His approach was practical. A philosopher by training and a novelist by profession, he once offered reporters in London (paywall) a literary explanation of “the situation,” as the Palestine-Israeli conflict is called in Israel. Reconciliation would have to be Chekhovian, “with everybody a little disappointed,” to avoid a Shakespearean outcome, “with bodies littering the stage.”

Though Oz wrote fiction, he was steeped, all his life, in a harsh reality made up of bitter facts. In his own words, he’d been born into “a bloody world,” and so he had few delusions about his fellow humans. In a 2014 interview with Deutsche Welle, he explained that an Israeli peacenik like himself cannot be a total pacifist because violence and hatred were not abstractions to him. “I never agreed with Jesus Christ about the need to turn the other cheek to an enemy… A relative of mine who survived the Nazi Holocaust in Theresienstadt always reminded her children and her grandchildren that her life was saved in 1945 not by peace demonstrators with placards and flowers but by soldiers and submachine guns.”

Technically, Oz didn’t oppose war, at least to the extent that it might help to forge peace. What he saw as the “ultimate evil” was aggression, specifically the longstanding aggression between Israelis and Palestinians. He believed it undermined both peoples and that what Israel could do to end it was to demilitarize the occupied territories and invest in a Palestinian state in exchange for peace.

Everyone would grit their teeth and bear it, Oz argued. Because on some level most Palestinians reluctantly accept that Israeli Jews are not going anywhere, and most Israeli Jews understand the same is true for Palestinians. “This is a basis not for a honeymoon, but perhaps for a fair divorce just like the case of the Czech Republic and Slovakia,” he said.

In his 2002 memoir, A Tale of Love and Darkness, Oz laid out the unique dilemma of the Israeli peacenik. Unlike Israel’s New Historians, and the state’s critics abroad, who argue that Zionism and Israel are illegitimate projects in view of Palestinian displacement, Oz considered the ideology and nation historical necessities for a people threatened with extinction. Yet he acknowledged that one injustice could not justify another.

The displacement and the suffering of the Palestinians was a stain on Israel’s conscience that Oz spent decades trying to contend with. He fought in wars for Israel’s survival and then he fought for peace, for the same reason, because he believed some middle ground might be reached, and that otherwise, the state for the Jewish people would not survive.

“How Israeli writers, like the Chinese or the Nigerians, must long to deliver to us some dreamwork of love and landscape, solitude and community, discrepancy and transcendence, without the stink of politics. How tired even the Peace Now novelists must have become of being read through smoke and spittle,” wrote John Leonard in his 2004 New York Times review of Oz’s memoir (paywall).

This year, on the 70th anniversary of the birth of Israel, Oz said he still felt hopeful. Sadly, he did not live to see the peace he argued so vehemently for become a reality. He did not get a chance to write a story about a place where the struggles of existence are relatively simple, where the weight of history and war and oppression don’t haunt every landscape, page, and character. Perhaps, however, thanks in part to Oz’s efforts, someday both Israeli and Palestinian novelists will get to tell those tales.