India throws another lifeline at its struggling government banks 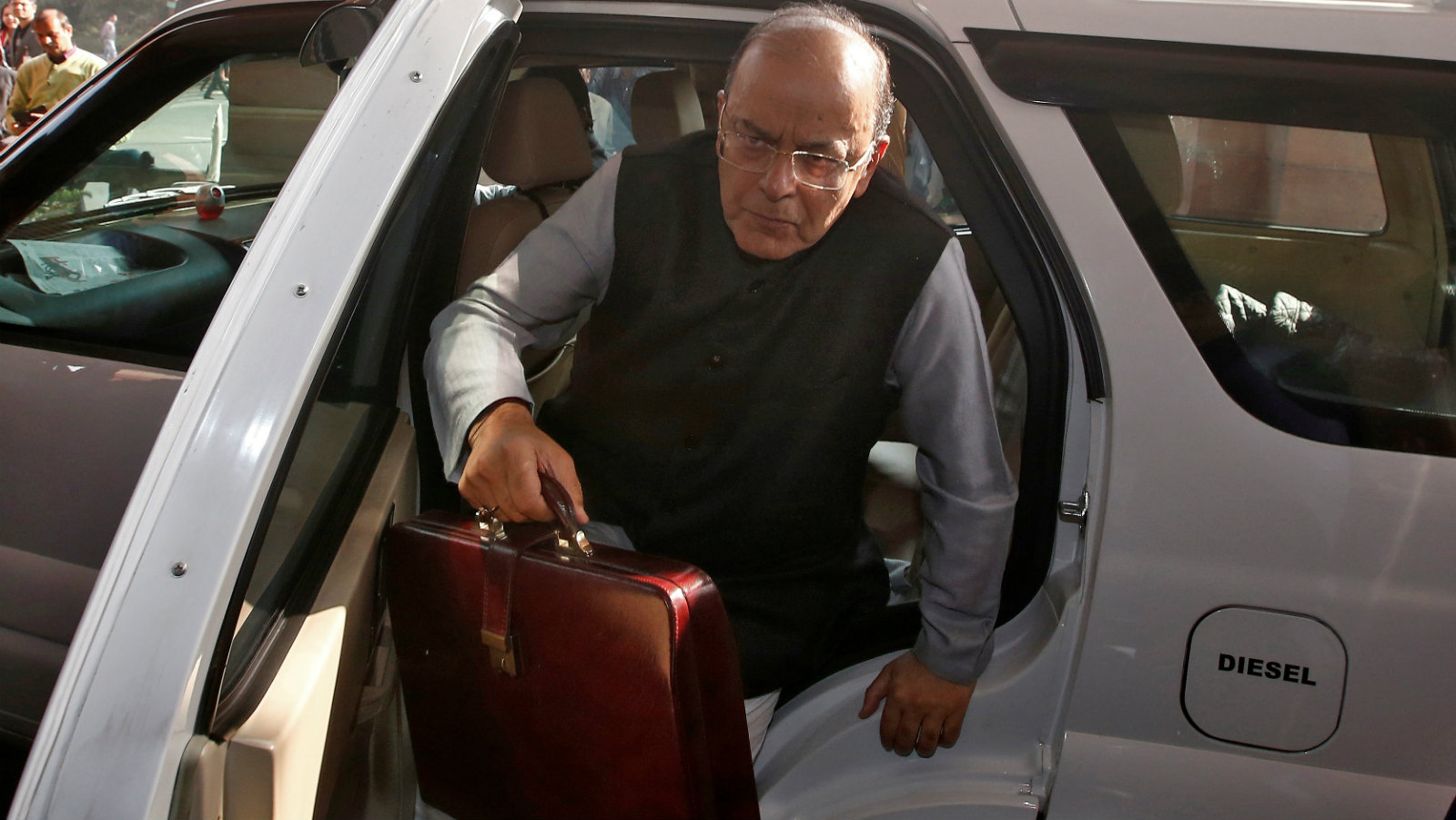 India wants to expedite the process of pulling its ailing state-owned banks out of the woods.

The government will soon seek parliament’s nod to sanction an additional Rs41,000 crore ($5.85 billion) to recapitalise public sector banks (PSBs), finance minister Arun Jaitley said at a press conference in New Delhi. This is over and above the Rs65,000 crore that the government had promised the banks this financial year—though only Rs23,000 crore has been granted till now.

PSBs, which account for a majority of the Indian banking sector’s bad loans, have been getting significant liquidity support from the government in recent years to clean up their books. The government aid has finally started to bear fruit.

“The PSBs are showing tremendous improvements in terms of recognition, provisioning, recovery, and reforms. Therefore, this is the time we empower them and equip them with capital so that banks are ready to support (the) growth of the (world’s) fastest-growing (major) economy,” Rajeev Kumar, secretary with the Indian government’s department of financial services, said at the same event.

With the additional infusion, at least four or five of the 11 PSBs put under the central bank’s prompt corrective action (PCA) plan may get a reprieve. The PCA was introduced by the Reserve Bank of India (RBI), restricting various operations of these lenders so as to clean up their balance sheets. The lenders under PCA supervision are Dena Bank, Allahabad Bank, Indian Overseas Bank, Central Bank, United Bank, Bank of Maharashtra, Corporation Bank, Bank of India, UCO Bank, Oriental Bank of Commerce, and IDBI Bank.

“Whichever PCA banks have shown better performance in terms of reduction in NPAs and improvements in return on assets will be provided additional funds. Under this assessment, we have decided to provide capital to four-five PCA banks, which will help them get out of the PCA category,” added Kumar.

The stress is easing

By the end of March 2018, the banking sector’s gross non-performing assets (NPAs) had risen to 11.6% of the total lending book, from 10.2% in September 2017. These are loans on which repayment has been delayed and there is the possibility of a default.

The silver lining is that the gross NPAs of PSBs have begun declining. Bad loans reduced by up to Rs23,860 crore in the first half of the current financial year, the government said on Dec. 20. “The progress made in terms of recognition is good as has been the de-risking of bank portfolio as it improves general health of banks,” said a recent report by the credit rating agency CARE.

The Indian government had prepared a massive rescue plan for PSBs in October 2017, which was announced earlier this year. As part of the plan, the banks were to get Rs2.11 lakh crore in financial year 2019 and 2020. The government had said that the banks will get Rs1.35 lakh crore via recapitalisation bonds, i.e. government securities subscribed to by the banks, and the remainder either from government coffers or financial markets.

The banks were expected to raise nearly Rs58,000 crore from the markets. However, they managed to garner only Rs28,000 crore and so the government had no option but to step in.

“Considering (that) these banks had been struggling, the amount of funds needed in this financial year (2019) was more than what had been allocated earlier. Therefore, this will be a major relief for the weaker banks,” said Karthik Srinivasan, an analyst at credit rating firm ICRA.