The rare old Trump tweet that is still true today 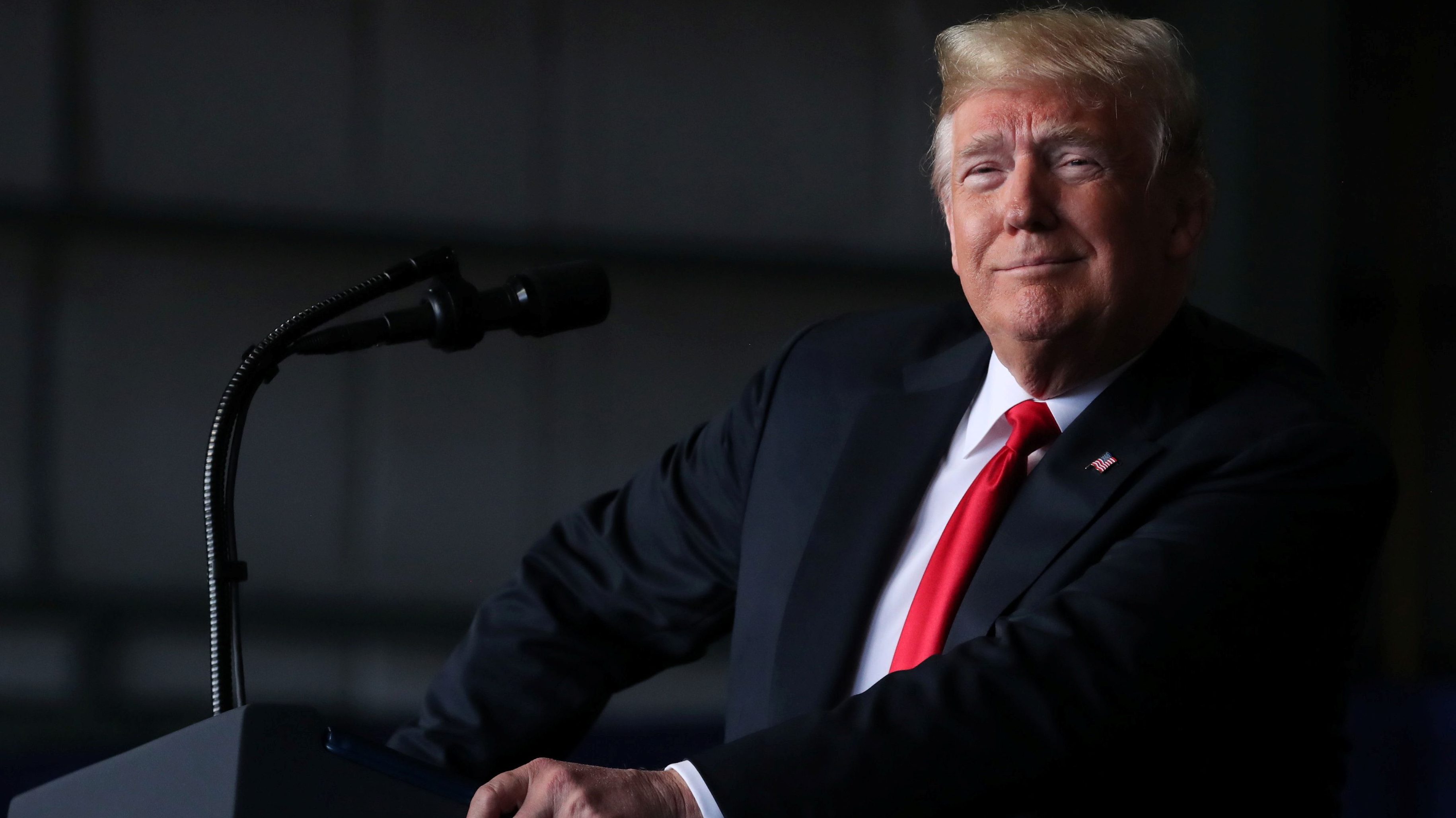 Donald Trump joined Twitter in March 2009. Among the 40,000 or so tweets he has sent since then, some older missives appear to contradict the opinions he taps out now, as president. (It’s become a thing.)

But one of the president’s tweets from July 2017—ancient history as far as the Trump administration goes—still rings true. As noted by CNBC’s Carl Quintanilla, Trump went to Twitter to boast about the stock market’s “almost 20%” gain eight months after his election. 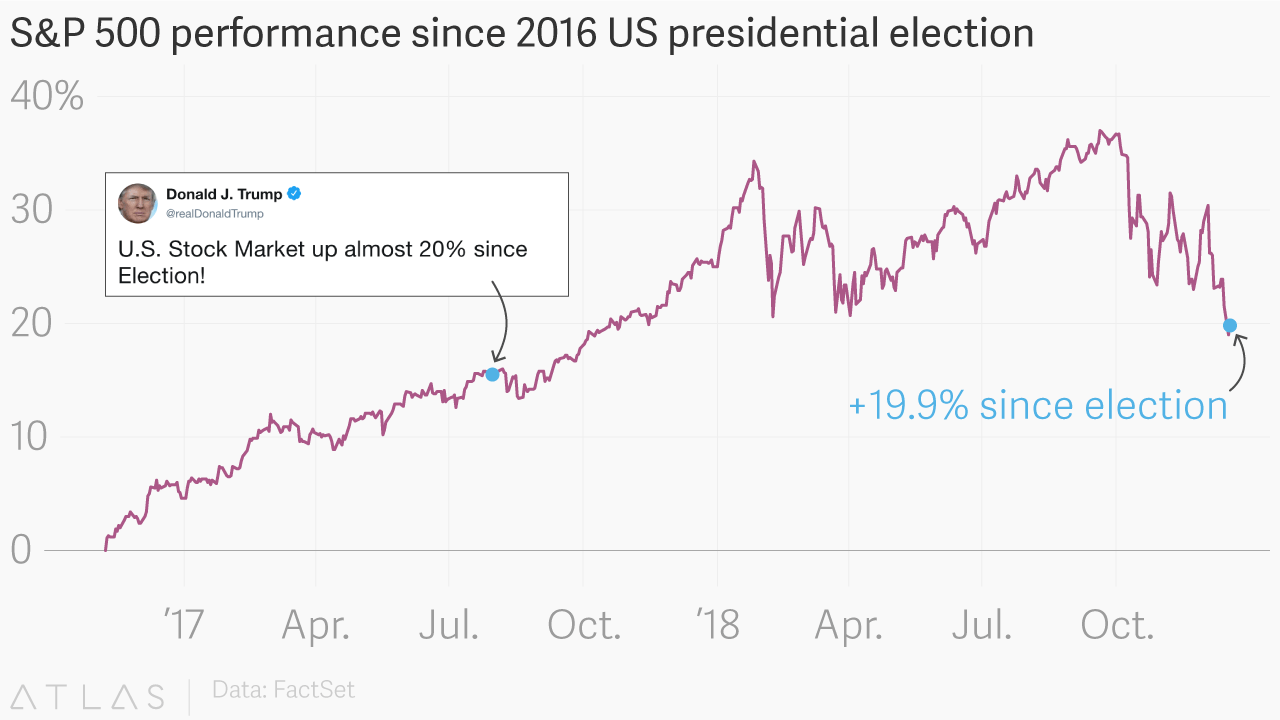 A brutal drop in the market, which is on course for its worst December since the Great Depression, has since erased a lot of the gains made since Trump’s election. That said, stocks are still up—as he says—nearly 20% since the vote.

Still, the speed and scale of the market’s tumble over the past few weeks has put the president in a less triumphant mood. He has taken to blaming Federal Reserve rate hikes for the turmoil. Ahead of another likely rate increase tomorrow, Trump took to Twitter today to urge Fed policymakers to rethink and “feel the market.” (Presumably, to feel its pain.)

I hope the people over at the Fed will read today’s Wall Street Journal Editorial before they make yet another mistake. Also, don’t let the market become any more illiquid than it already is. Stop with the 50 B’s. Feel the market, don’t just go by meaningless numbers. Good luck!

The reference to “50 B’s” appears to be the $50 billion or so in bonds on the Fed’s balance sheet that the central bank allows to mature every month. It bought up trillions in assets as part of the “quantitative easing” emergency stimulus programs launched after the global financial crisis. So-called “quantitative tightening” is the process of allowing the flood of money the Fed pumped into the economy to slowly recede as conditions improve.

Back in 2011, Trump wasn’t such a fan of low interest rates and easy money:

The Fed's reckless policies of low interest and flooding the market with dollars needs to be stopped or we will face record inflation.