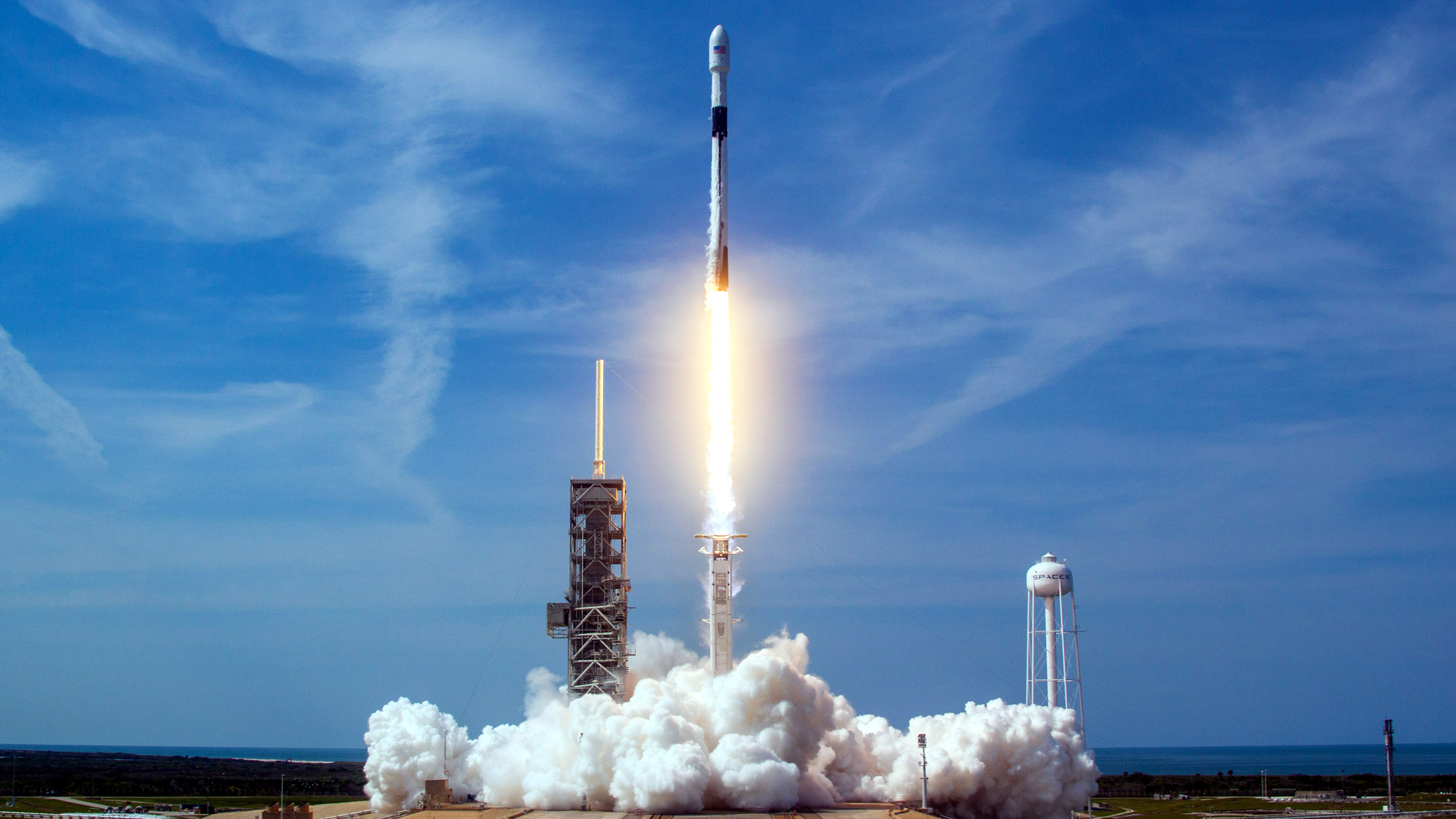 Elon Musk’s SpaceX will fly the first of a new generation of Global Positioning System (GPS) satellites into orbit for the US Air Force today.

US Vice President Mike Pence is on hand to see the 21st SpaceX launch of 2018.

This mission will take off during a launch window that opens at 9:34 am ET; due to restrictions put in place by the US Air Force, the company will not attempt to recover the Falcon 9 rocket booster for re-use.

Though SpaceX won’t be able to demonstrate its industry-leading reusability features, this launch represents an important victory for Musk’s team. SpaceX took the US Air Force to court for the right to bid on national security launches, breaking the monopoly held by United Launch Alliance, the joint venture of Lockheed Martin and Boeing.

SpaceX won this contract in 2015 following that lawsuit, and it has been hired to launch the first five of 10 planned GPS satellites. Satellite navigation, timing and synchronization is a vital component of the global economy and US national security, but it remains startlingly vulnerable—one reason the US is upgrading its GPS constellation to become more resilient.

There is one other space launch scheduled for later today: United Launch Alliance is expected to launch a spy satellite for the US government from California’s Vandenberg Air Force Base at 5:56 pm US Pacific time.

Update: This post originally included details about a scheduled Blue Origin launch that has been postponed due to a ground infrastructure issue.

This river is now filled with 97,000 gallons of wine after a spill