Guess who makes 90% of all spam calls in India? Telecom firms 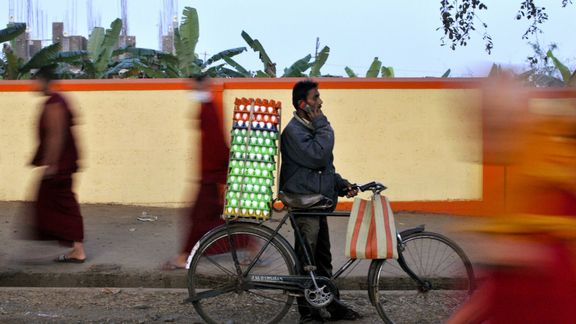 Pesky calls are not just an annoyance that can disrupt your meetings or bedtime, they can also be costly financial scams. And the menace continues to hound Indian mobile phone-users.

Data from Stockholm-based phone-number identification app Truecaller revealed that an average Indian phone user received 22.3 spam calls a month in 2018. This is the second-highest in the world. Brazil, where phone users get an average 37.5 pesky calls a month, overtook India for the top spot this year.

Yet, India, which has over a billion mobile phone subscribers, continues to register the highest overall volume of spam calls. Truecaller, however, did not divulge the exact number of such calls received by Indians overall. “Volume-wise, India receives the most spam calls in the world,” Truecaller said in the yearly insights report released on Dec.18.

However, the average spam calls received per user in India dropped marginally by 1.5% compared to 2017, the report added.

Truecaller aggregated the data anonymously from incoming calls marked by users as spam between Jan. 01 2018 and Oct. 30 2018. In this period, users of the app, across the world, received 17.69 billion spam calls.

For years now, Indians have been at the receiving end of unwarranted calls from telecom companies, financial services firms, and telemarketers, among others. Truecaller data has shown that most of India’s pesky calls come from the telecom service provider itself.

The year 2018 also saw Indians receive a high proportion of scam calls, or calls related to fraud attempts and money swindling. “Looking into this year’s breakdown of call categorisation in India there has been a substantial increase in spam calls coming from operators or telecom service providers upselling various offers and balance reminders. Also, it seems like scam calls have more than doubled compared to last year—from 3% to 7%, which is very alarming,” the report said.

The country’ telecom regulator, the telecom regulatory authority (TRAI) of India, has been taking steps to curb pesky phone calls and spammers. Earlier this year, TRAI put out new rules such as ensuring user consent before making such calls. TRAI also set a monetary penalty for those found guilty of making such unsolicited calls.

But this hasn’t led to a dramatic drop in the number of average spam calls per person, as the Truecaller data shows. And as more Indians buy mobile devices, spammers are likely to find ingenious ways to call users.