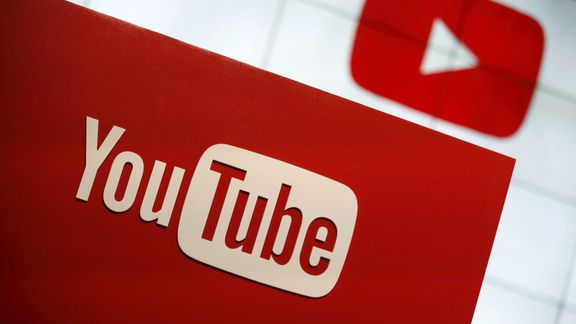 YouTube’s 2018 Rewind video is officially the most-disliked video ever on its own platform. It might be the perfect recap of the online-video giant’s year.

The annual rewind video from YouTube is meant to honor the best music, moments, memes, and creators on the platform each year. In 2018, YouTube purported to turn over the reins of the video to YouTube creators. It showed stars like Will Smith, Ninja, Liza Koshy, and Casey Neistat highlighting trends like Fortnite, “Baby Shark,” ASMR, and the dance challenge to Drake’s “In My Feelings.”

In reality, 2018 was a year where YouTube creators felt like they’d lost control on the platform, as if they ever really had any to begin with. Some complained that reach their audiences and earn money from their videos. Creators felt burned out and frustrated working with the platform. YouTube responded, in part, by introducing with new ways for creators to make money off their content.

Some of the comments on the rewind video called out the disparity between YouTube’s view of 2018, and those watching and creating videos for the platform—as did creators like PewDiePie , a controversial blogger who wasn’t included in the video. “You guy get more disconnected from your creators every year and forget the ones who made YouTube such a hit,” wrote one user, who used the name “Nimrit Randhawa,” in the comments of the video.”Honestly, this years Rewind was just a sad pathetic attempt of a Rewind.”

Also absent from the video were YouTube stars like, Logan and Jake Paul, and Shane Dawson, who have massive followings on YouTube but were likely too contentious to be included. PewDiePie has come under fire for making and promoting hateful content. Logan Paul was censured by YouTube for disturbing videos, including one that was taken down from Japan’s “suicide forest.” Dawson has also made troubling “jokes“.

“Dethroning ‘Baby’ in dislikes wasn’t exactly our goal this year,” a spokesperson for YouTube told Quartz, in a statement. “Honest feedback can suck, but we are listening and we appreciate how much people care. Trying to capture the magic of YouTube in one single video is like trying to capture lightning in a bottle. We also learned that creating content can be really hard and this underscores our respect and admiration for YouTube creators doing it every day.”

Want a better understanding of YouTube and other streaming giants? Check out our guide to the streaming-TV wars.