“Baby, It’s Cold Outside” played a pivotal role in the rise of Islamic fundamentalism 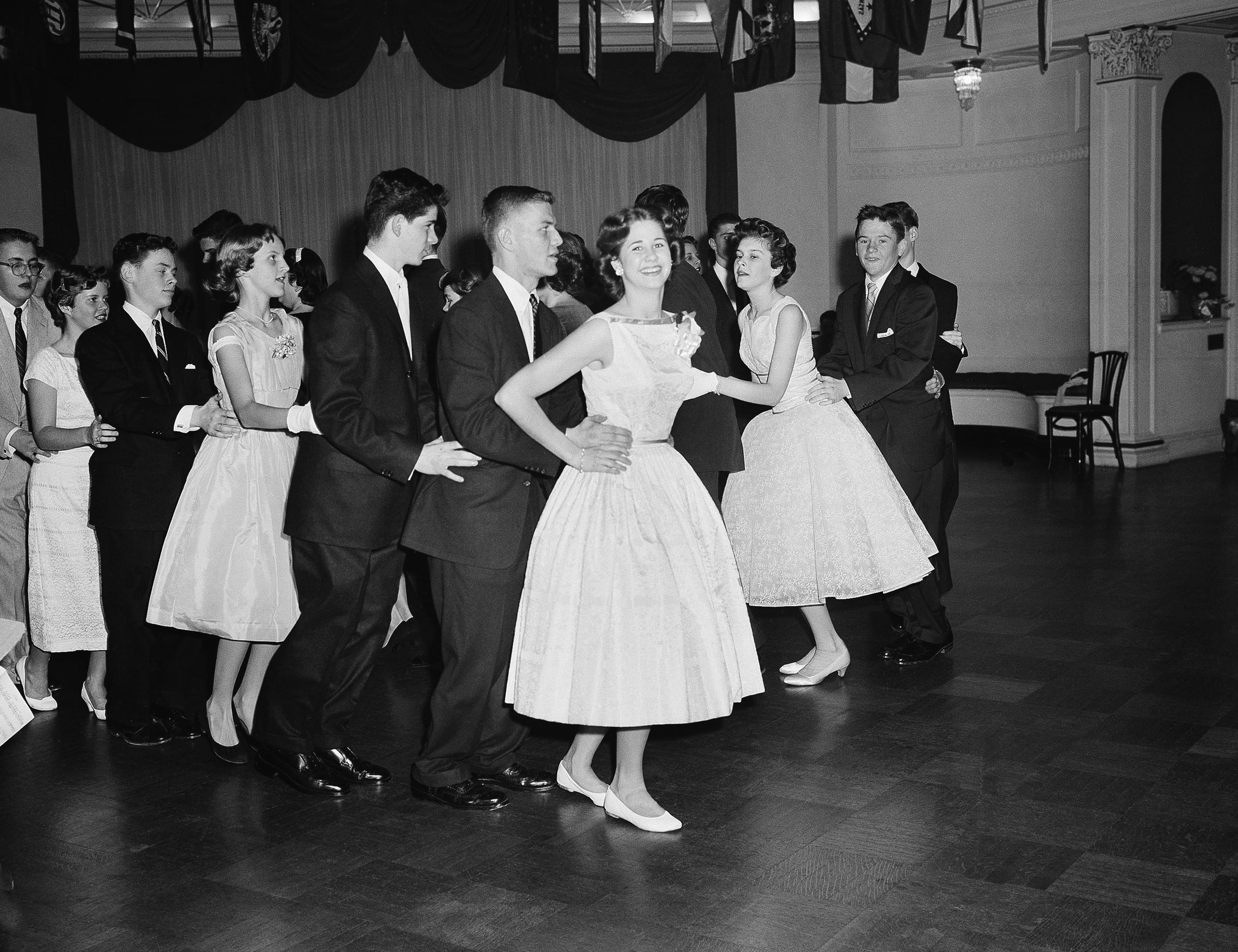 “Baby, It’s Cold Outside”—a song written by a Jewish composer that has become a secular Christmas anthem—played a small but crucial role in the rise of modern Islamic fundamentalism.

Back in 1950, the Egyptian author and religious theorist Sayyid Qutb spent two years as an exchange student at a teacher’s college in Greeley, Colorado.

He was infuriated by many things about American life—people spent too much time taking care of their lawns, and it was impossible to get a decent haircut—but especially by a church dance where a pastor played Frank Loesser’s Grammy-winning song on a gramophone:

“The dance hall convulsed to the tunes on the gramophone and was full of bounding feet and seductive legs,” Qutb wrote later. “Arms circled waists, lips met lips, chests met chests, and the atmosphere was full of passion.”

“Baby, It’s Cold Outside,” long a holiday classic in the United States, has recently come under scrutiny in the #MeToo era for its light-hearted portrayal of sexual coercion—though a close reading suggests the song could just as easily be a sly homage to female empowerment.

Not to Qutb. His description:

A dialogue between a boy and a girl returning from their evening date. The boy took the girl to his home and kept her from leaving. She entreated him to let her return home, for it was getting late and her mother was waiting, but every time she would make an excuse, he would reply to her with his line: but baby it’s cold outside.

“To most people watching this dance, it would have been an innocent dance of happiness,” documentary filmmaker Adam Curtis observes in his film, The Power of Nightmares . “But Qutb saw something else. The dancers in front of him were tragic lost souls. They believed they were free, but in reality they were trapped by their own selfish and greedy desires.”

When Qutb returned to Egypt, he was a changed man, determined to reject the West and embrace a purified version of Islam. As journalist Lawrence Wright wrote in the New Yorker:

Qutb returned to Egypt a radically changed man. In what he saw as the spiritual wasteland of America, he re-created himself as a militant Muslim, and he came back to Egypt with the vision of an Islam that would throw off the vulgar influences of the West. Islamic society had to be purified, and the only mechanism powerful enough to cleanse it was the ancient and bloody instrument of jihad.

Qutb eventually became a senior member of the Muslim Brotherhood, plotted to assassinate Egyptian president Gamal Abdel Nasser, and was executed by hanging in 1966. But his teachings and writings became a primary inspiration for a generation of militant Islamists, including Osama bin Laden and Ayman al-Zawahiri.

Baby it’s Cold Outside was the song that summed up all that was evil about America for Sayyd Qutb, the Egyptian who became an inspiration for Al Qaeda. https://t.co/pGBxzcbs7A