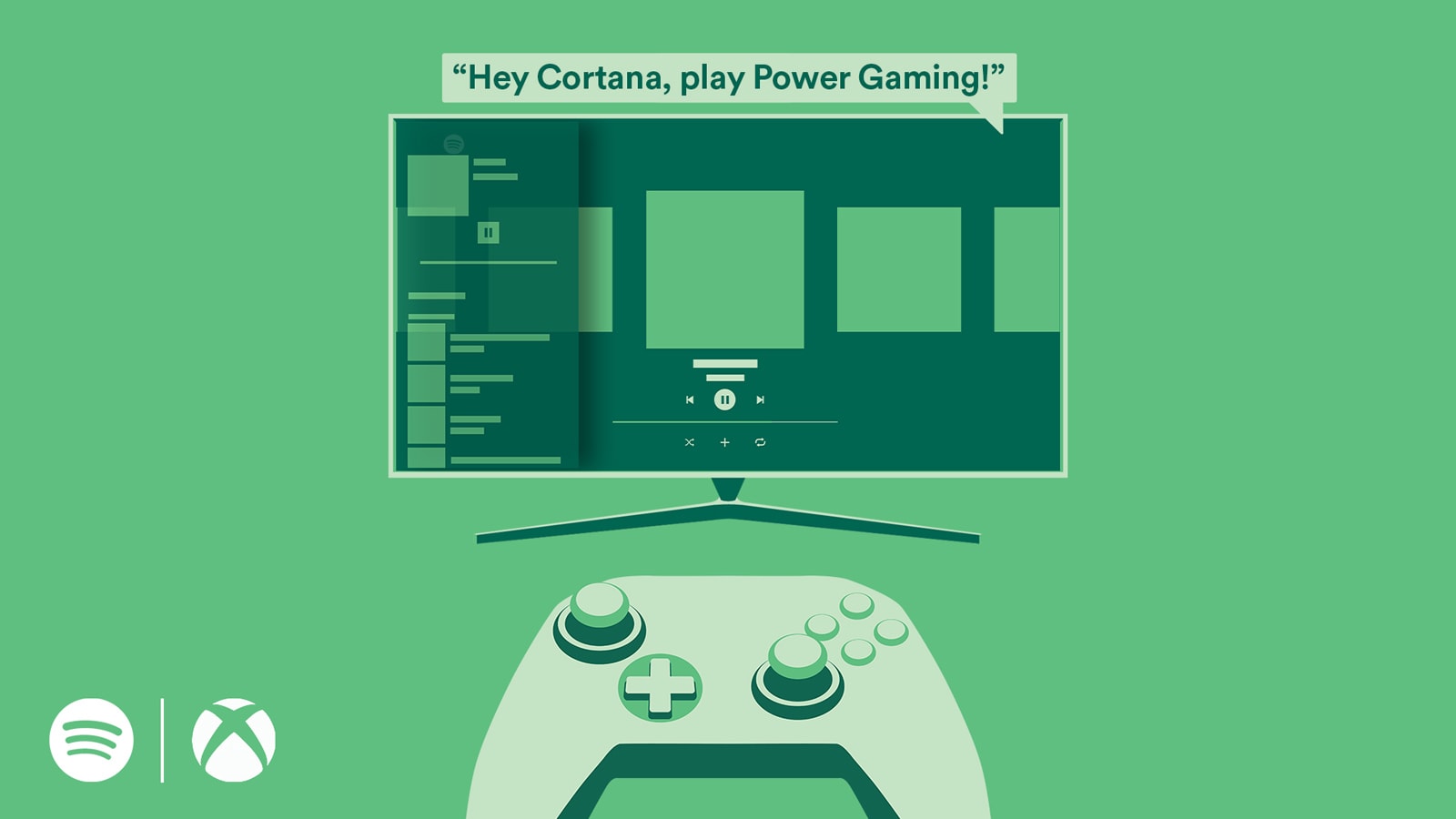 Spotify just became much more useful if it regularly provides the background music for your Xbox One sessions. After weeks of testing, it's releasing a refreshed version of its Xbox One app that promises both easier discovery of music and, importantly, more control when you find it. The new "razor sharp design" (similar to the one from newer PS4 and Roku apps) gives you easier access to the Made for You hub, your library and your recently played songs, while the Xbox One Guide now has shuffle and repeat controls for longer gaming marathons. And if you like to shout at Cortana instead of tapping buttons, you're in for a treat.