Startups are raising too much money, says a veteran VC investor in India 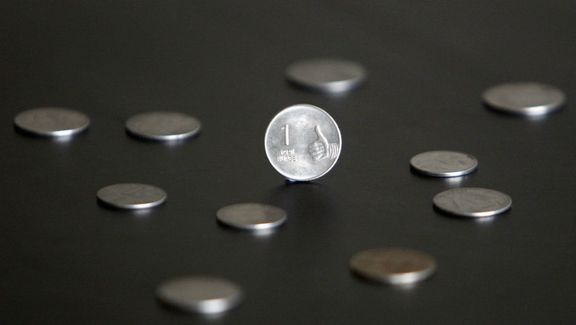 The inclination towards entrepreneurs perhaps stems from the fact that before launching Matrix in 2006, its founder Avnish Bajaj had, in 2000, founded online marketplace Baazee. He sold Bazee to American e-tailer eBay for $55 million in 2004.

Another factor that shaped Bajaj and Matrix’s investment philosophy is the several boom-and-bust cycles India’s startup ecosystem has gone through over the past decade. “Bust really helps to take away the excess out and boom helps in creating very large and relevant businesses,” Bajaj says.

In an interview with Quartz, Bajaj spoke about the investment environment in India, the quality of entrepreneurs here, and companies he regrets not having backed.

What is your view on the current funding environment in India? Are we heading towards a bust?

Boom-and-bust cycles are overplayed by everyone in the system, including media, entrepreneurs, and investors. But these waves are a necessary part of a startup ecosystem. Essentially entrepreneurs come up with new ideas and those ideas have limited validation until they prove it, and they create excitement around it. Without that excitement, capital wouldn’t follow, and without capital, one wouldn’t know which ideas will work. But not all ideas will work and that will be followed by a bust. It’s a normal approach to creative disruption.

At what stage of the investment cycle is India in now?

The Reliance Jio effect has widened the market with us using data at a much higher frequency than before. Our data consumption per capita is at par or higher than China now, but our user base is not. We are still behind in terms of monetisation. Overall, we are at the beginning of a very strong 10-15 year run in the Indian venture and startup ecosystem. It will go through ups and downs along the way but we are beginning to see strong fundamentals.

So you are saying, India is unlikely to go back to a 2014-15 like bust situation for now?

The valuations today are much higher than the 2015 levels, but I don’t think it was justified at that time. Today, they are more or less justified. In 2015 there were the big three–Paytm, Flipkart, and Ola. Today it has become the big 15 or 20, including OYO, Swiggy, and others. Therefore, the same amount is going to the 15-20 large companies, as compared to the same capital going to just three, which is a more stable way to be.

There’s another philosophical point globally, where some believe that companies are raising too much capital. Every company that should raise $15-20 million is raising $100 million. I have reconciled to it and believe it is the new normal. But it doesn’t sound right to me because it is not like the world economy has grown 10 times. And I think this will not end well, globally. But, I also think a lot of worthwhile companies would have been created by then. 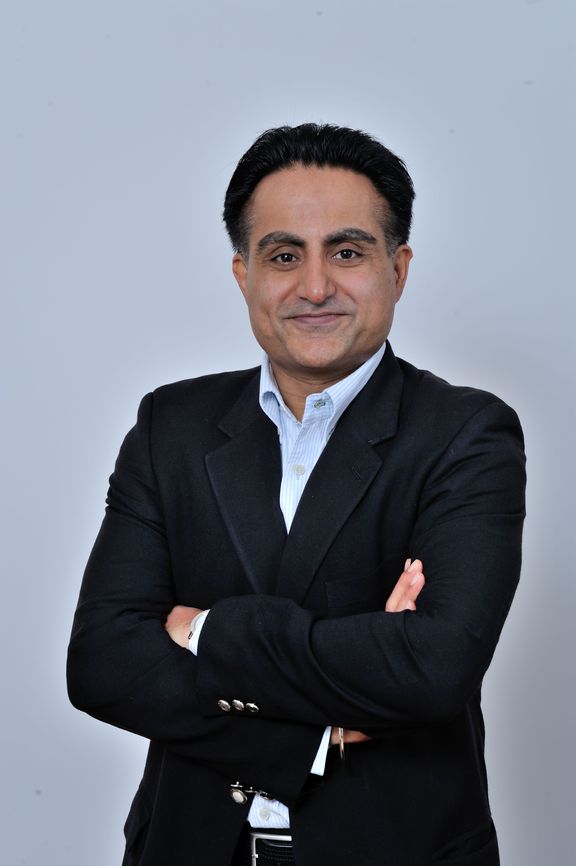 Do you think there is enough capital in the Indian ecosystem?

At seed and series A, there is capital. If you are a large startup with proven success, raising late-stage funds, there is no dearth. But if you are at the mid-stage and looking to raise a series B or C level round, you will struggle. There are funds that are investing in the mid-stage but the shortfall is real because the volume is not there.

Have you ever regretted not investing in a startup?

Yes, absolutely! OYO was one of them. There was Snapdeal, at one point. Then there is Paytm. We actually signed a term sheet with Paytm, but we did not close it. We think of our anti-portfolio all the time.

How has your philosophy of evaluation evolved over the years?

Every VC has a different formula for assessing startups and entrepreneurs. Either you back a founder, or a market, or a business model/product. The difference is where you give more weight. We tend to be founders first. But that doesn’t mean we do not invest in the market. It means that even if the market and business model is not attractive enough, but we are sold on the founder, we will invest. There are VCs that say they will invest in the market and business model even if the founder is not among the best. That is a huge difference in approach. The archetype of rockstar entrepreneurs in India keeps evolving and improving.

Would you say the quality of founders in India has also improved over time?

Quality of founders in India has been world class since 2010 and it keeps improving. What is changing is that the archetype of these rockstar entrepreneurs keeps evolving and improving. There was a phase between 2010-14 when fresh college graduates became entrepreneurs and they have so far created the largest businesses. What has changed in the last two or three years, is the breed of experienced founders. Now you have people in their 30s, 40s, some even second-time entrepreneurs, coming up. We are seeing an increase in that profile of founders. Its great for the ecosystem because it balances it out. The younger founders have lesser chances of being successful but are more likely to create highly-valued companies, while older founders fail less, but not necessarily create highly valued companies.

Which set of founders do you tend to like more?

How will 2019 be for startups and investors, in your opinion?

In 2019, I think, we will see a pick-up in activity in the middle segment we just spoke about. The late stage will continue at the same pace or slow down a bit. The early stage has been buoyant always.

In terms of attractive sectors, last 18 months were all about fintech until NBFCs blew up. E-commerce has been dead since 2016; because Snapdeal’s issues drove away investors. In the coming year, I expect e-commerce to revive, along with B2B and software-as-a-service. I also expect fintech to consolidate a bit. Of course, a bust is inevitable at some point in the future, but 2019 will not be bust in my view.