Women feel better when they work with other women 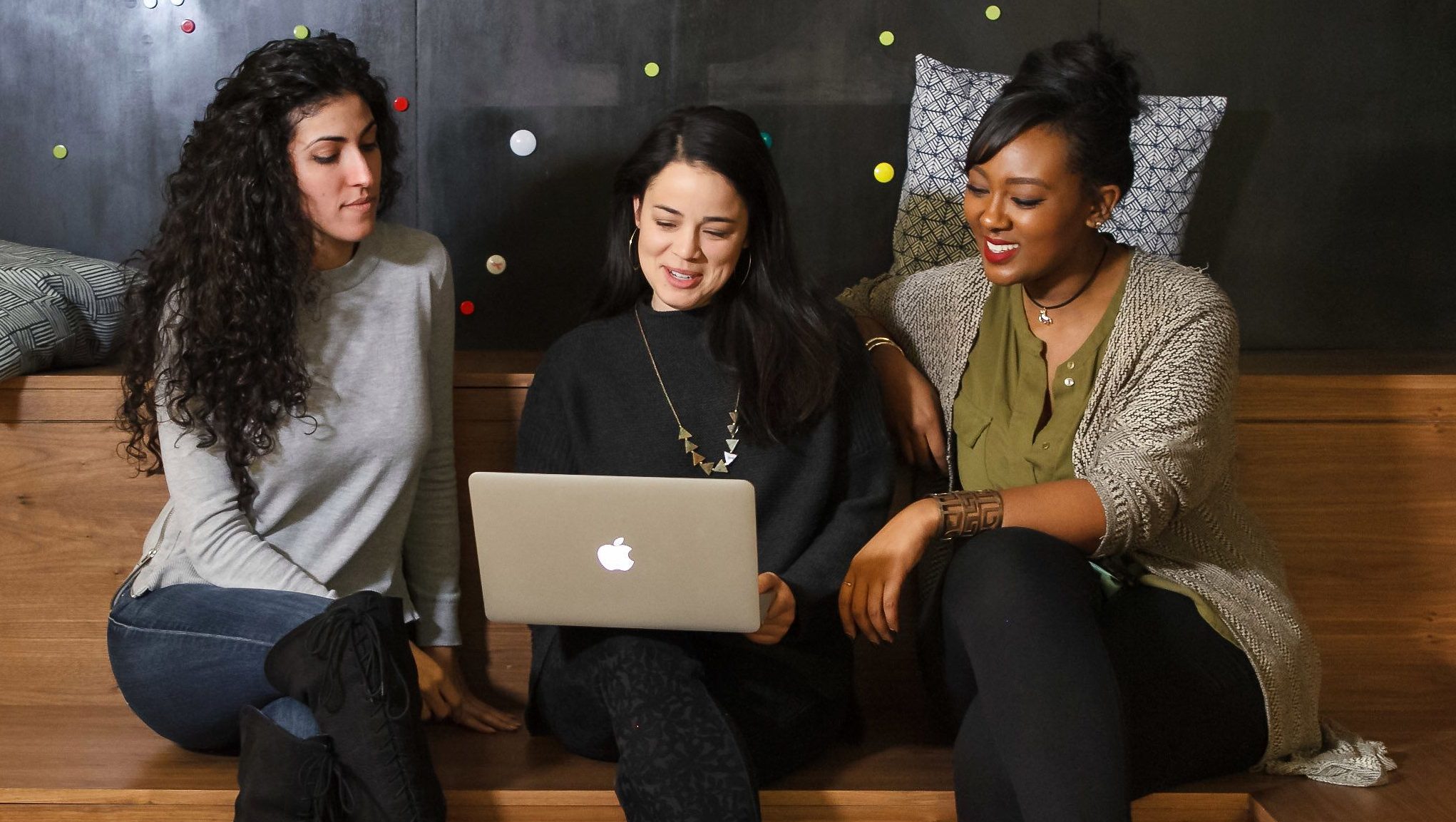 Women now make up almost half of the workforce in the United States, but occupations continue to be segregated along gender lines.

In the 1970s and 1980s, some progress was made and gender segregation declined, but progress toward more integrated workplaces has stalled since the mid-1990s. As of 2016, about half of women or half of men would have to move into a new occupation to eliminate the gender segregation of occupations. Jobs that are dominated by either sex are often viewed as “manly” or “womanly” and form core definitions of masculinity or femininity.

A recent study I worked on with my colleague Wen Fan from Boston College looks closely at this question of how gender equality is unfolding in the workforce. Most adults spend almost half their waking hours at work, so it is a hugely important part of our lives.

One of the issues we explored was: How are women doing at work? We discovered that women are much happier when they work with other women, as opposed to men.

Throughout American history, men have defended gender segregation by treating women who enter into male-dominated occupations with scorn and ridicule. Women who cross over into predominantly male jobs are seen as “role deviates;” they report feeling lower levels of workplace support and experiencing hostile work environments.

In contrast, the few men who enter female-dominated occupations have been generally accepted by their female co-workers.

Women’s presence in male-dominated occupations seems to threaten prevailing ideas of masculinity. Men have been observed trying to neutralize this threat by sexually harassing their female co-workers or labeling them as lesbians—not fully women.

Also, due to their high visibility, women in male-dominated occupations often hear doubts from their male co-workers about their competence to perform “men’s jobs.” They encounter negative stereotypes, are subject to higher performance standards and face various forms of marginalization.

To add to this, these women are deeply constrained in how they can respond to gender prejudices and unfair treatment.

Our study found that when women are the minority in the workplace, they experience higher levels of unpleasant feelings at work. To put it into perspective, our statistics indicate that working in occupations with over 90% male workers is associated with a 52% increase in unpleasant feelings for women, compared to working in occupations with less than 10% male workers.

The men are generally fine

How about men? Does the the gender ratio at work effect their affective well-being?

The answer is no. As indicated in the chart above, men’s feelings of unpleasantness at work barely change with the gender composition of their occupation.

Although men in female-dominated occupations may be subject to suspicions that they are not “real men,” their masculinity and male privilege are maintained through various ways, such as being channeled into male-identified—and typically higher-status—specialties, job tasks, or leadership positions.

Our results clearly show that the unpleasant feelings during work are not merely a by-product of being a numerical minority. Because work organizations and the wider society value men and qualities associated with masculinity more than they value women and femininity, women’s affective well-being suffers from being a minority, whereas men’s affective well-being is not affected.

The segregation of men and women in the labour market thus perpetuates gender inequality partly through its impact on the quality of one’s daily working life.

Although unpleasant feelings seem subjective, they are found to predict health, longevity, immune function, and “stress hormone” levels such as cortisol.

In fact, workers’ unpleasant feelings at work are a key predictor of their withdrawal behaviors such as absenteeism and turnover. Therefore, the negative feelings that are experienced by women working in male-dominated occupations may discourage many of these women from retaining their jobs.

Thus, by linking women’s affective well-being with occupational gender composition, our study provides important clues as to the stalling of the progress towards gender equality at work.

Education and policies are needed

In order to revitalize the stalled progress towards gender integration in the workforce, policies need to be developed to improve the experience of female workers in gender-atypical occupations.

For example, organizations and workplaces could implement effective programs that monitor and prevent sexual harassment and bullying at work. There is also a need to promote an organizational culture that ensures people are evaluated based on their performance rather than any gender-related stereotype.

As well, efforts could be devoted to education—reducing the cultural devaluation of women and femininity and, at the same time, promoting a redefinition of masculinity and femininity that breaks the link between gender and innate interests or abilities.

New equity initiatives would continue to positively increase female workers’ affective well-being and, in the long run, would serve to build a solid foundation to create gender-friendly work environments.

This article is republished from The Conversation under a Creative Commons license. Read the original article.