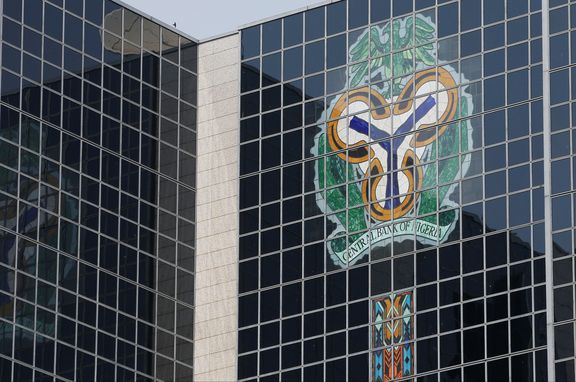 New regulation requirements by the Central Bank of Nigeria (CBN) could make it difficult for some fintech companies to operate.

In a draft policy document, CBN recognized products by fintech companies are “gaining acceptance” but argued their emergence would heighten existing risks in the financial system.

To “address the emerging issues” such as risk management and capital adequacy, the policy proposal will require fintech startups to have minimum shareholder funds ranging from $275,000 to $14 million before obtaining licenses for their operations. It represents a significant barrier to entry for new fintech businesses which—like most startups—depend on revenue growth and investor backing after they launch to scale operations. Most Nigerian early stage startups raise well below the CBN’s new financial requirements even before taking into account they’d also have operating costs and expenses.

While the apex bank offers a blanket reference to fintech companies, the regulation will likely mostly impact startups looking to offer digital banking services. Most fintech companies in Nigeria are young venture-funded companies offering services and partnerships to traditional players in the financial ecosystem. Newly launched payments companies could also be affected depending on which licenses they require. Even though the policy has not been rubber-stamped, it’s already having an impact: a co-founder at a fledgling digital bank who asked not to be named tells Quartz some of the company’s partners have cut ties given the uncertainty around the central bank’s proposed policies.

Fixing payments has been a crucial step to building a thriving tech industry in Nigeria. It’s a problem that’s being progressively solved by fintech startups making it easier and safer to transact online and to build offers such as subscription services.

And with traditional banks slow to adapt, a new wave of digital banks are also creating offerings targeted at the young, internet-savvy generation of Nigerians. Some of these efforts have paid off: Nigerian fintech companies are among the several in Africa that have become the most coveted by investors, receiving the highest share of funding in recent years.

As the industry evolves, CBN will have to find the right balance between protecting customers and creating non-stifling regulation.”We get what the Central Bank is trying to do because they’re trying to avoid situations where people lose money,” said the digital bank co-founder. “But before requiring a license, maybe the central bank can let fintech startups prove product-market fit and benchmark their growth up to a certain threshold. That’s the kind of soft landing that encourages innovation.”

Sign up for the Quartz Africa Weekly Brief — the most important and interesting news from across the continent, in your inbox.

Christo, Artist Who Wrapped and Festooned on an Epic Scale, Dies at 84