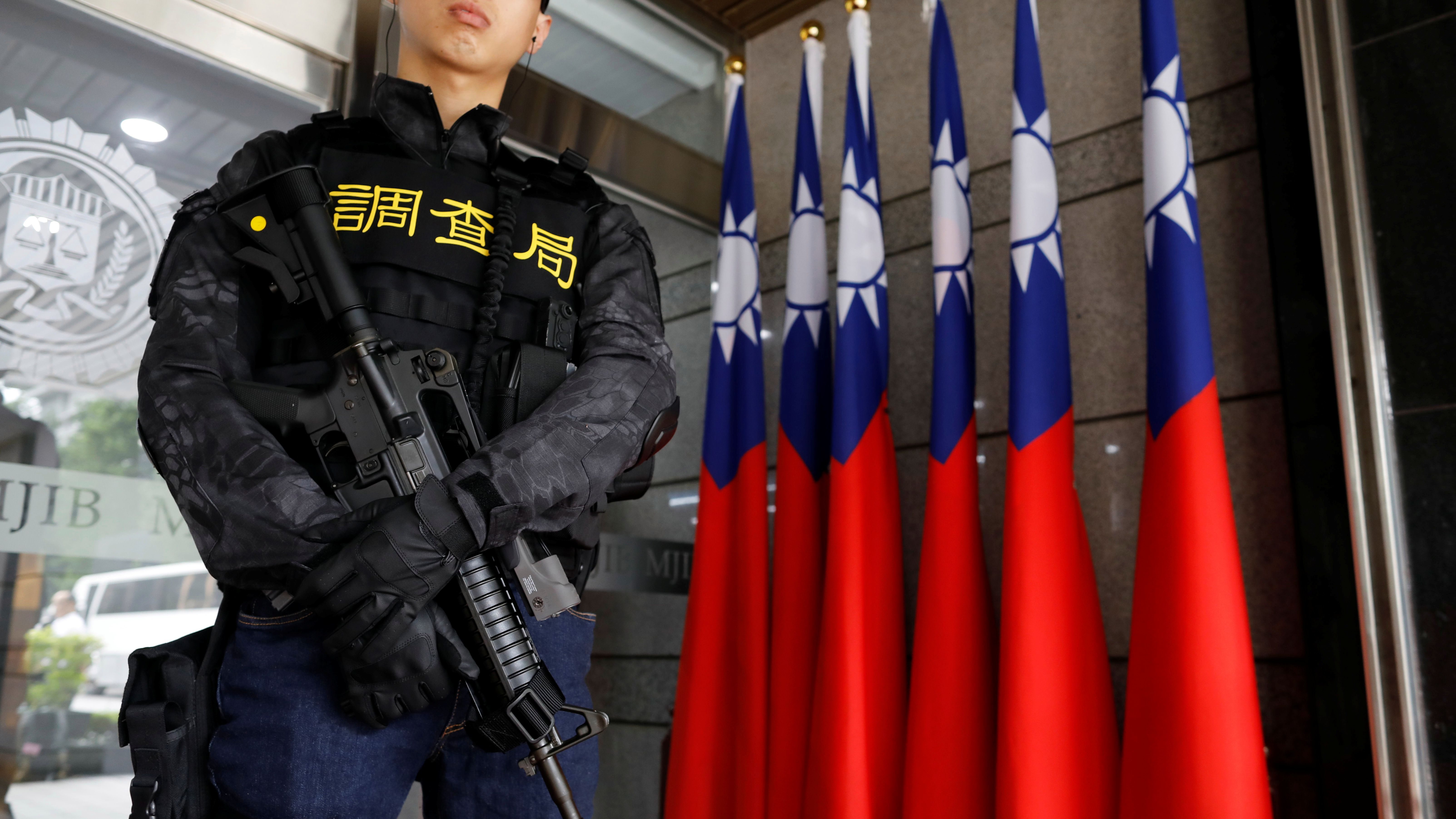 The US Department of Justice said today (Nov. 1) it has charged a Chinese state-owned company with economic espionage, after a 20-month investigation that featured a unique partner—Taiwan’s Ministry of Justice.

Fujian Jinhua Integrated Circuit, based in Fujian, China; United Microtechnologies, based in Taiwan; and several Taiwanese nationals were charged with “conspiracy to steal, convey, and possess stolen trade secrets” from Iowa semiconductor manufacturer Micron Technology, officials said in Washington. They slammed China’s Communist Party at the same time, accusing it of using fraud and theft to power the country’s $12 trillion economy, while praising Taiwan.

That’s unlikely to sit well with China’s Communist Party, which has fiercely insisted that Taiwan is a province of China, despite the fact that the island has held democratic elections since the 1990s, has a separate legal system, and its residents consider it an independent nation state. Beijing has successfully pressured other nations, global organizations like the UN, and multinational companies to snub Taiwan, most recently forcing airlines to stop classifying it as a separate nation.

US Justice officials couldn’t recall another time that Taiwan had helped go after China’s Communist Party for corporate espionage, but said they welcomed the shift. “Based on their partnership in this case, it is likely to continue,” a senior Justice Department official said after the press conference. Taiwan has tougher, better-enforced trademark and copyright laws than China, and makes two-thirds of the world’s semiconductors.

Taiwanese employees of Micron stole proprietary information about “dynamic random access memory” (DRAM) capabilities, the San Francisco attorney general’s office said, then passed it to United Technologies, which partnered with the Fujian company. Fujian Jinhua was set up by the Communist Party with $5.7 billion of state capital, specifically to manufacture DRAM, the AG’s office said, after the party’s 13th five-year plan dictated that as a goal.

The notion that Taiwan’s own government cooperated with the US to indict a company that’s funded by the Chinese Communist Party could offend China’s authoritarian leader Xi Jinping, who has cited reunification with Taiwan as a major policy goal. China’s state-owned companies have repeatedly targeted (paywall) Taiwanese individuals to steal intellectual property from foreign chip makers in recent years.

China must decide whether it “wants to be a trusted partner on the world stage, or wants to be known as a dishonest regime, running a corrupt economy founded on fraud, theft and strong-arm tactics,” said John Demers, the assistant attorney general of the national security division, who will lead a new task force to combat Chinese intellectual property theft and hacking.