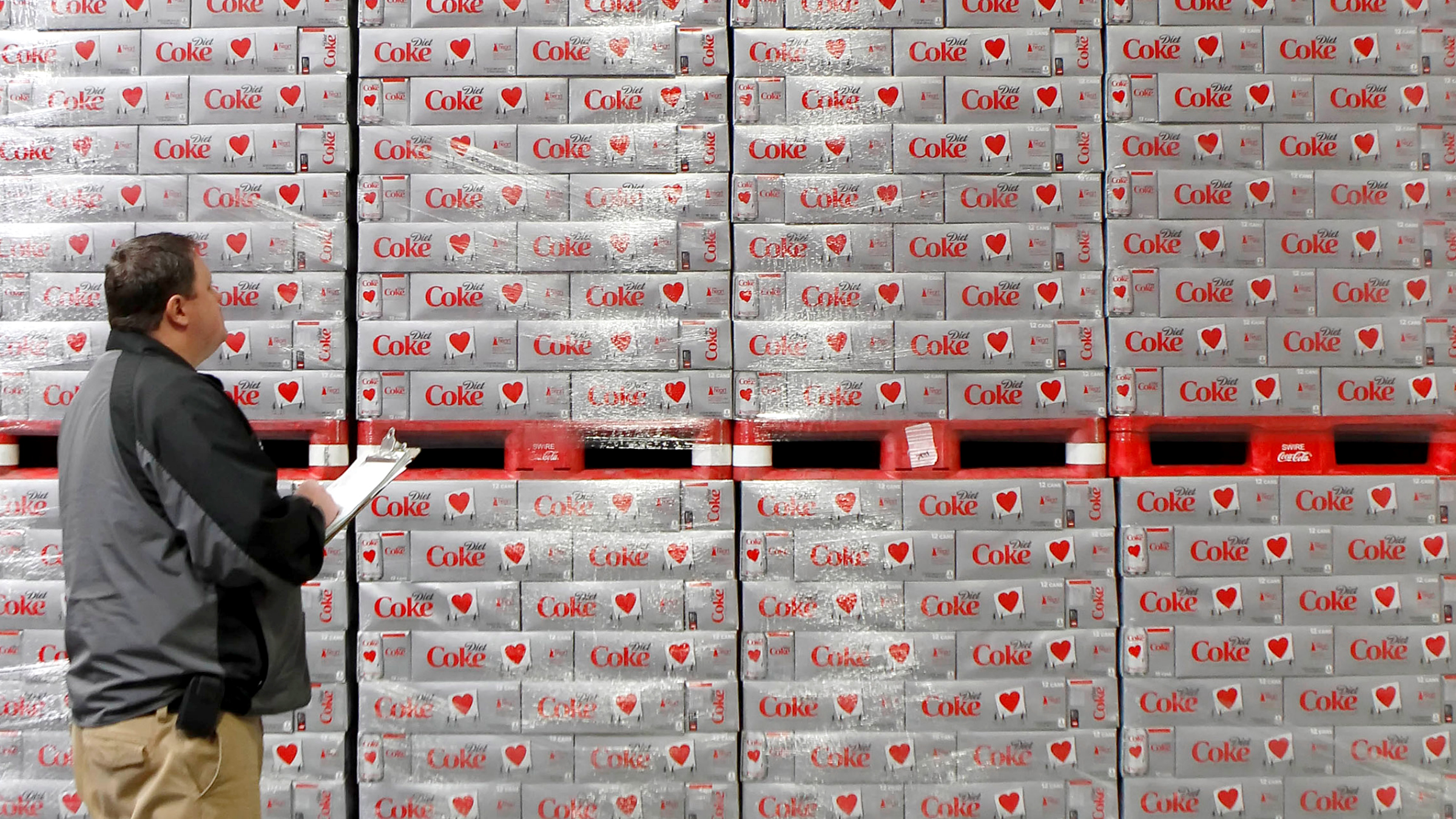 After years of dour news around soda consumption trends, the CEO of the Atlanta-based beverage giant reported this week that sales of Diet Coke has him feeling pretty optimistic. Coca-Cola beat investor expectations in its quarterly earnings report, noting double-digit growth thanks in part to its line of diet soda, according to CNBC.

But more important than the short-term quarterly success is the group of people the company says are buying Diet Coke: people in their 20s and 30s who have more recently trended toward healthier seltzers and teas. So just how did Coca-Cola pull this off? It boils down to marketing, CEO James Quincey explained. The company created newer, more slender cans, it introduced a line of new flavors (feisty cherry, ginger lime, zesty blood orange, and twisted mango, to name a few), and rebranded the packaging with brighter colors that give Diet Coke a new look.

“It grew in revenue and it grew in volume,” Quincey told CNBC. “I think it’s a combination of some marketing inviting reconsideration for a generation where perhaps not all of them connected to Diet Coke. They found something that they like in what is ultimately a great-tasting beverage.”

It’s a welcome boost in an increasingly challenging marketplace in which people are leery about their sugar intake, and where global trade politics (including a US aluminum tariff imposed in March 2018) have increased company expenses.

Euromonitor data show soda companies enjoyed close to 5% year-over-year growth rates in the early 2000s, but by 2007, those successes all but disappeared, a trend that continued well into the next decade. In fact, by 2016,people in the US were consuming more bottled water than soda, data show.In 2007, Coca-Cola sold more than 14 billion liters of soda. By 2016, that number had declined by about 18% to just over 11 billion liters.

Even as Diet Coke sales look to be on an upswing, the world’s largest food and beverage companies are still working to diversify their offerings. Right now that emphasis is on breaking into the coffee sector. Coca-Cola in August announced it was acquiring Costa Coffee, and Nestlé in September 2017 acquired Blue Bottle and in May 2018 entered into a deal to sell Starbucks products. The idea is that coffee is a growing commodity popular on nearly every continent and usually comes with a health halo that sugary beverages never enjoyed.

This Is Why Betelgeuse (Probably) Isn't About To Explode